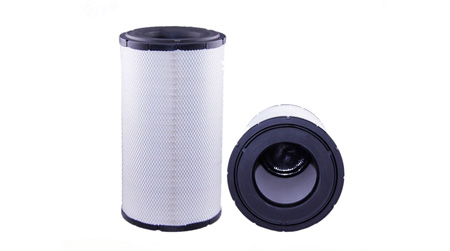 When the pipes or cleaning cores of the air filter are blocked by dirt, due to the serious shortage of air intake, the engine has the following faults: After the pipe or filter element of the air filter is blocked by dust, the engine will have the following faults due to the serious shortage of air intake: When the accelerator pedal is continuously stepped on, the sound of the engine is dull, the acceleration response is slow, the operation is weak, the water plants are raised, and the exhaust gas is gray-black. If the above phenomenon occurs in the engine, it can basically be concluded that the air filter has been dry and blocked.

Previous【Meiruier Filter】What are the consequences of a dirty diesel filter?