Building a dream and sailing forward

The world today is undergoing profound changes unseen in a century. A new round of scientific and technological revolution and industrial transformation has formed a historic intersection with the requirements for high-quality economic development in my country. As a secondary energy source with abundant sources, green and low carbon, and wide application, hydrogen energy is gradually becoming one of the important carriers of global energy transformation and development. 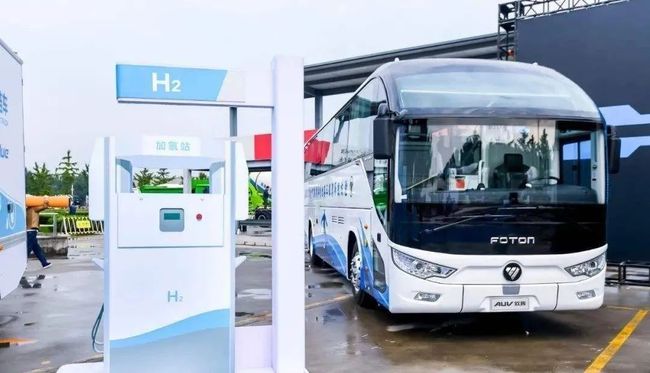 In order to help achieve the goal of carbon peaking and carbon neutrality, further promote the revolution of energy production and consumption, build a clean, low-carbon, safe and efficient energy system, and promote the high-quality development of the hydrogen energy industry. According to the "14th Five-Year Plan for National Economic and Social Development of the People's Republic of China and the Outline of Vision 2035". This year's "two sessions" have just ended, and the state officially released the "Medium and Long-Term Plan for the Development of the Hydrogen Energy Industry (2021-2035)" on March 23. 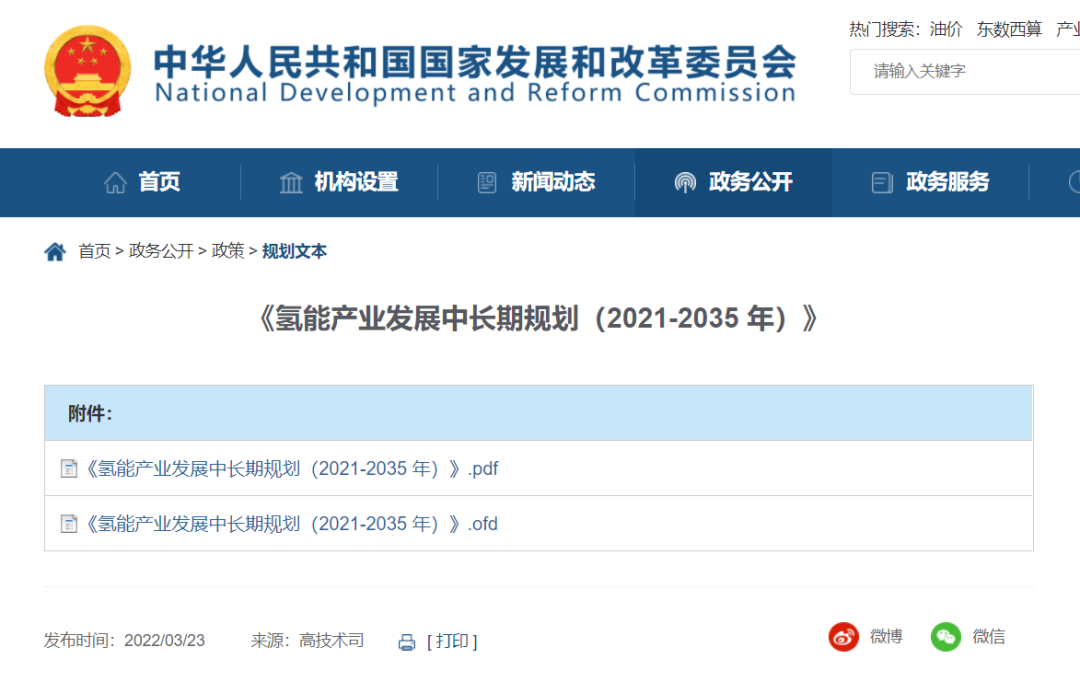 The "Planning" proposes that by 2025, the core technology and manufacturing process will be basically mastered, the fuel cell vehicle ownership will be about 50,000, a batch of hydrogen refueling stations will be deployed, and the hydrogen production from renewable energy will reach 100,000 to 200,000 tons per year, and the carbon dioxide emission reduction will be 1 million to 2 million tons per year. By 2030, a relatively complete hydrogen energy industry technology innovation system, clean energy hydrogen production and supply system will be formed, which will strongly support the realization of the carbon peaking goal. By 2035, a diversified application ecology of hydrogen energy will be formed, and the proportion of hydrogen production from renewable energy in terminal energy consumption will increase significantly. 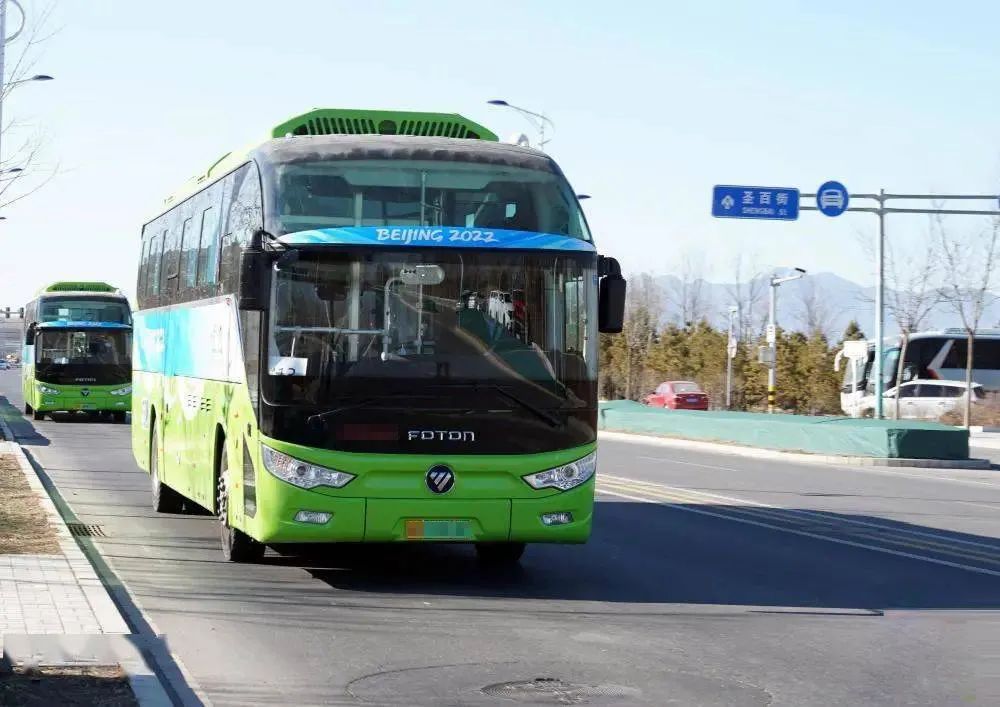 With the implementation of the "Plan", my country's hydrogen energy industry will usher in a period of major development opportunities. Taking advantage of the national policy, as a professional commercial vehicle filter manufacturer, Mrefilter is willing to work with colleagues in the upstream and downstream of the industry chain, with the great dream of bringing hydrogen energy and fuel cells into human life, with the drive to wait for the day and the night, with the courage to be the first, to break through ourselves, and with the tenacity of perseverance and perseverance, we will advance the revolution in energy production and consumption, and help the country achieve carbon peaking and carbon neutrality goals as soon as possible. 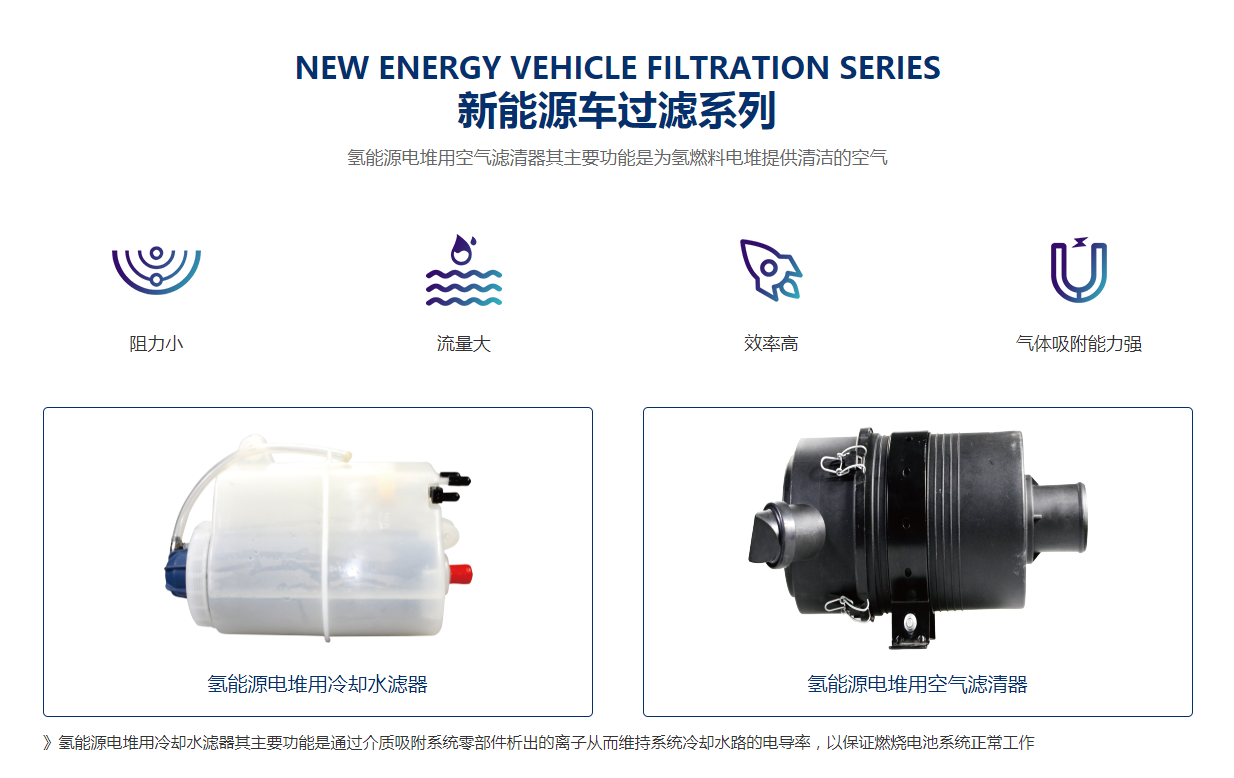 Previous【Meiruier Filter】What are the consequences of a dirty car air filter?