Causes of oil leakage in the oil grid： 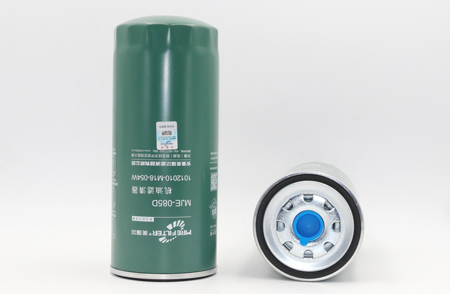 The solution to the oil leakage of the oil grid：

1. Is the steering wheel in a deadlocked state? The solution is simple, as long as you turn the key while turning the steering wheel hard, the steering wheel lock can usually be unlocked quickly, and the ignition is instantaneous;
2. Didn't the gear return to the P gear when parking? If you can ignite in D or R gear, the sudden movement of the vehicle at the moment of ignition is undoubtedly a huge safety hazard. Therefore, for automatic transmission vehicles AT, CVT, AMT, the manufacturer will preset this mode, and repeatedly told in the manual: Make sure that the gear is in the P position when ignition;
3. One-key start sometimes encounters the trouble of losing power to the smart key. It is obvious that the key is in the car, but the instrument always displays ‘key matching error’. In this case, it is likely that the smart key is losing power, and the starting system cannot sense the weak electric waves emitted by the key. Therefore, it is recommended to pick up the smart key and place it on the start button, and then press the button to start;
4. Check if the battery has electricity. Failure to catch fire may be due to power loss or battery life expiration caused by long-term headlights that have not been turned off. Generally, replace the battery in time according to the maintenance manual;
5. See if there is oil. If the fuel gauge shows that it is below the red line, it will naturally not catch fire. Also pay attention to the quality of the oil. Once a car owner’s car was disassembled and found that there was water and mud in the fuel tank, it would be impossible for 6. No antifreeze is added. Some car owners add water or low-quality antifreeze to the car. As a result, the entire waterway is frozen and the engine is frozen and cracked in particularly cold winters, causing the car's water pump to fail to operate, failing to catch fire, and injuring other parts of the engine.