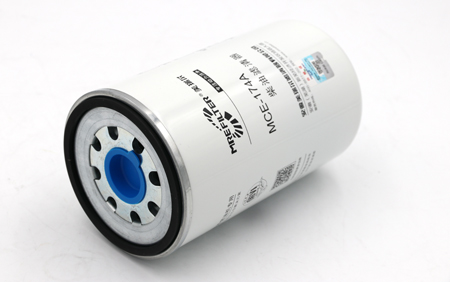 1. First of all, for safety, first remove the battery navigation cable, and then remove the rear seat. After removing it, the fuel tank is underneath here. Then, use a screwdriver to pry open from the triangle symbol, unplug the wires on it after prying open, and then wipe with a clean rag until it is clean;

2. Then, use pliers to move the tubing clamp back, clamp the tubing with pliers, shake it left and right to loosen it, and then remove one of them. On the blue square buttons on both sides of the tubing, firmly pinch and pull out, and then use a screwdriver to remove the disc screw, you can pry it appropriately when you use it;

3. Then, when taking it out, it should be taken out obliquely. Do not move the float of the oil level gauge when taking it out and after taking it out. There is a buckle on three sides, and pull out the top after loosening it. Open the cover, there are two clips, pull it out after prying open;


4. Finally, pay attention to:
1) It is best to use up the oil in the oil tank, at least replace it after refueling, to avoid excessive volatilization.
2) It is best to open the sunroof and all glass windows before removing the battery cable to avoid gasoline volatilization in the car.
3) Try to be gentle in all processes and don't use brute force.
4) Before taking out the fuel tank, there is a small button at the bottom, press and hold to put the excess into the fuel tank.
5) The new filter may not be in place after it is installed, so press it down slightly harder.