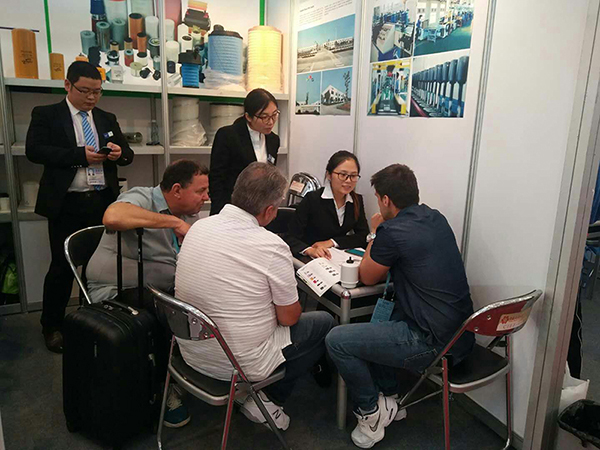 
After 61 years of reform and innovation, the Canton Fair has never stopped its operation under various austerity tests, strengthened trade between China and the rest of the world, demonstrated China's image and achievements in development, is a high-quality platform for Chinese enterprises to explore the international market, and is an important platform for implementing the development of China's foreign trade Strategic guidance model base. Has become China's first platform for promoting foreign trade and is a barometer and benchmark for China's foreign trade. It is a window, epitome and symbol of China's opening to the outside world.