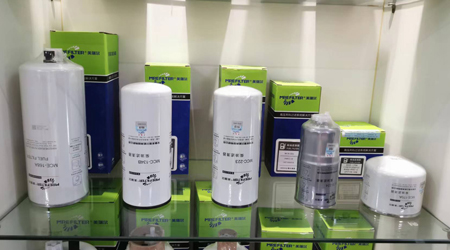 The fuel filter does not stipulate how often it is required to be replaced, but 4S shops generally recommend replacing it every 40,000 kilometers. Many people have driven 60,000 kilometers without any problems, but after all, prevent problems before they happen.
1. Rapid acceleration is weak and the power drops obviously when the car is running with a large load. The gasoline filter element is slightly blocked, which generally makes the engine oil supply not smooth, resulting in a decrease in engine power;
2. When the engine is idling, the gasoline filter element is moderately blocked, which not only does not make the power of the car worse, but also causes the engine to shake when the car is idling;
3. When it is difficult to start or cannot be started directly, when the gasoline filter is seriously blocked, the car will be difficult to start or even unable to start. Like sometimes need to fire 2-5 times to hit.